It’s not every day that a member of the Goldsboro High School Athletics family is nationally recognized. So today, the Cougar faculty, staff, and student body are celebrating a rare achievement.

The Cougars are sending a player to the National Combine at the U.S. Army All-American Bowl.

Running back Xzavior Bowden received his invitation after a season that saw him dominate opposing defenses to the tune of 2,105 yards, 27 touchdowns, and one insane hurdling of three Wallace-Rose Hill players (see photo below). But Bowden did not only rack up impressive stats on the offensive side of the ball. He also overwhelmed the Cougars’ opponents, logging 97 tackles and recovering two fumbles.

GHS principal Marcia Manning said she was proud of Bowden — not just for his performance on the football field, but for being a humble young man of “outstanding” character who provides the community with yet another example of the impressive students who make up the Cougar Family.

He told the Pride that Bowden was a “true example of what Goldsboro High School football represents,” and added that “Coach James and the rest of the coaching staff are extremely proud of Xzavior for being an outstanding football player with a non-stop work ethic and a great young man in the community and the classroom.”

Bowden, though, did what the young man is known for. He downplayed his success and focused on his teammates.

“I couldn’t do it without them,” he told the Pride.

But he did add that after a month that saw him named All-Conference, travel to UNC for an unofficial visit, and now, named an All-American, that he hopes to continue to strive for greatness at the next level.

“No matter how hard I work, I always want to get better,” he said. “I could see myself at the next level. I want it. Hopefully, I’ll get the chance, because if I do, I’m gonna take it and run with it.”

The Pride will be following up on this news next week and a GoFundMe page has been set up to help raise the $2,000 necessary to send Bowden and Coach Ray to the Alamodome in San Antonio, Texas, the week of January 4. Click HERE to help send this young to represent GHS, Goldsboro, Wayne County, and North Carolina at the Combine. 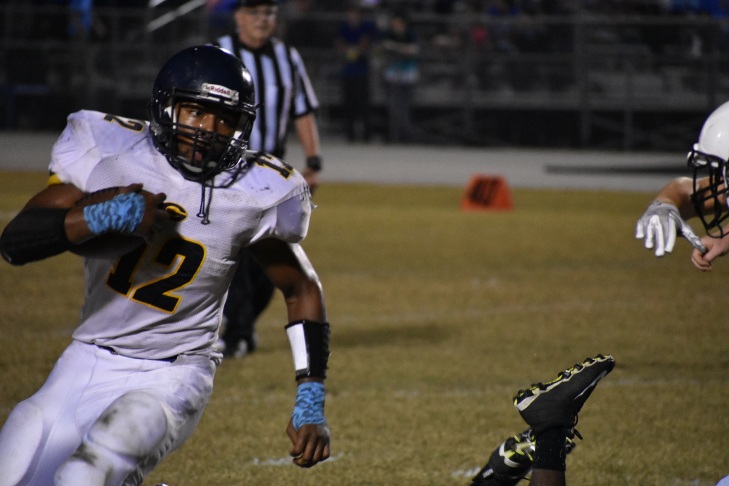 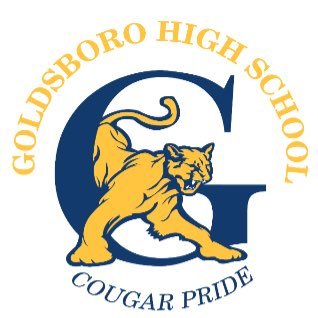